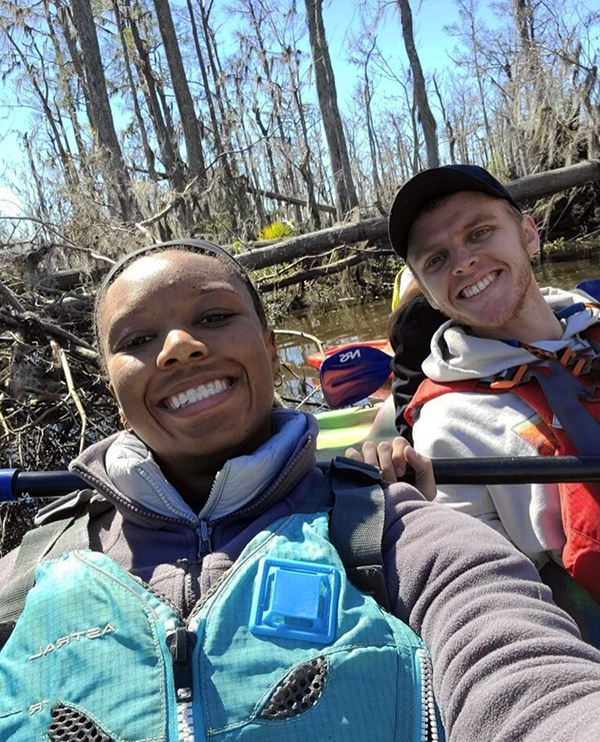 Here's a photo of season 10 (class of 2023) cohort members Sarah Owens and Patrick Burke on a kayak tour of the Louisiana Bayous! Our tour guide Josh led us through a four-hour tour where we saw Limpkins, owls, and of course ALLIGATORS!

We saw a total of five alligators while on the tour. Our tour guide reassured we'd all be safe and that alligators are completely uninterested in humans, go figure! 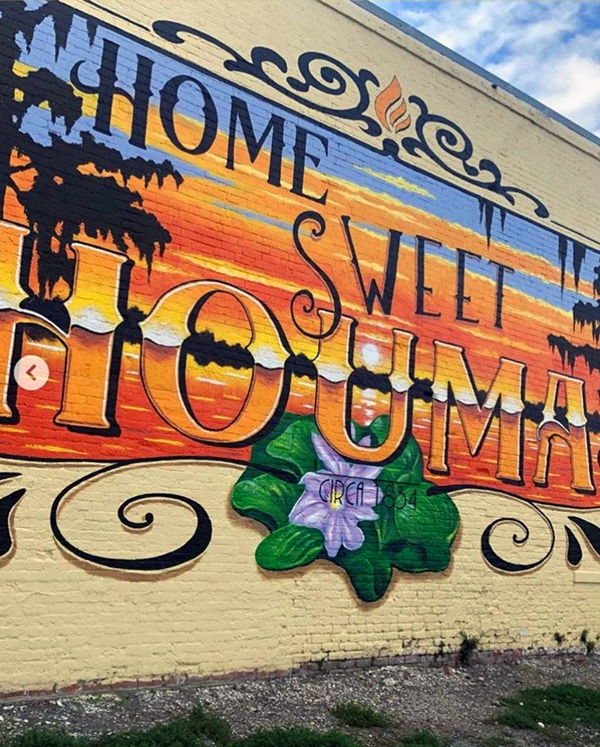 Our second stop on our trip through Louisiana was the town of Houma, home to the Houma Nation Tribe. Houma, much like other places in Louisiana, is a city still in recovery post-Hurricane Ida.

During our two-day stay in Houma we met a woman at the Houma Cultural Center who gave us a tour of the center and showed us the damaged ceilings in the kitchen area that were still in need of massive repair. 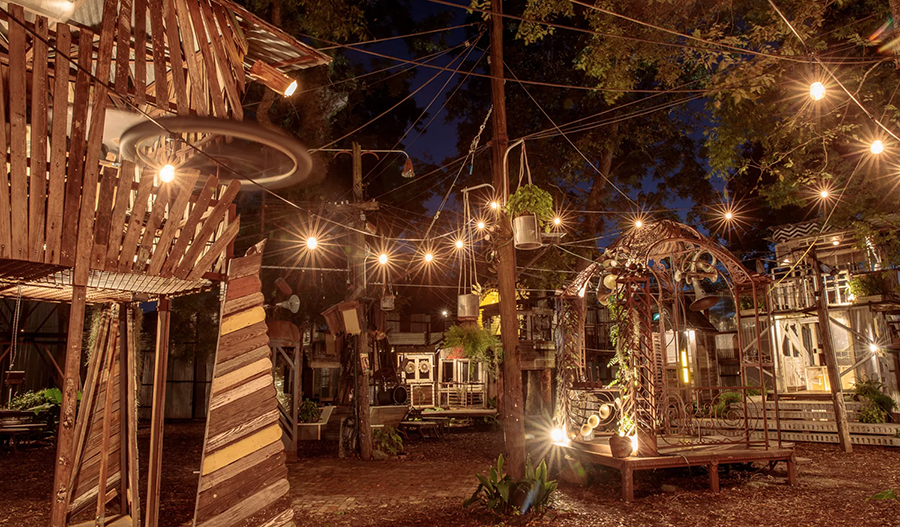 On our second night in New Orleans, we went to the Music Box to see Lonnie Holly, an artist and musician known for his installations derived from found materials.

The Music Box looks and feels like something out of a child's imagination. Each part of the infrastructure had been converted into a playable-instrument. Throughout the concert, we would see different musicians playing the screen doors to a house or playing in the high treetops of a tree house. 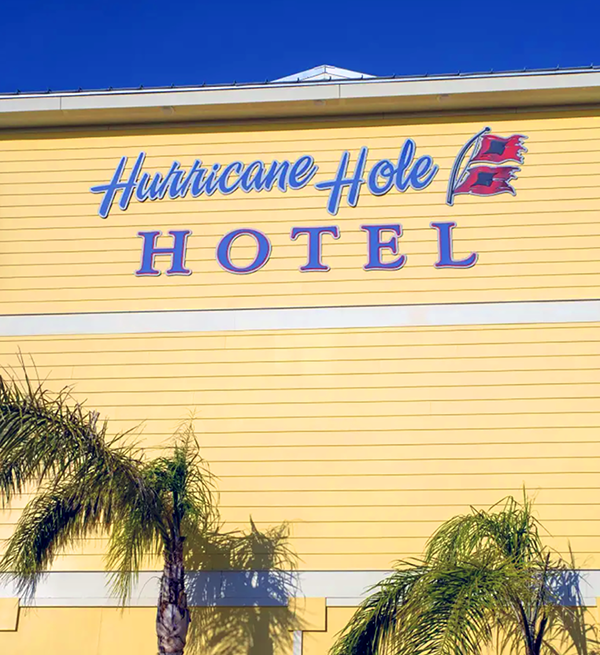 During our two days in Houma, we divided into smaller groups to do our own investigations of erosion and land loss in Louisiana. My group went to Grand Isle, a border island of Louisiana, once considered a vacation get-away much like the Hamptons, has lost its tourism due to its increased land loss.

Barrier islands like Grand Isle play an incredibly important role in the protection against storms. While driving through Grand Isle, almost every house we drove past showed signs of deterioration due to Hurricane Ida, which happened earlier last summer in August.

We spoke to a woman who owned a gas station in the town. She said that her family had all left Grand Isle in January and she was alone except for the company of her dog. She had a strong sense of optimism, holding out hope that Grand Isle would make a full recovery and that her brothers and sisters would eventually move back to town. 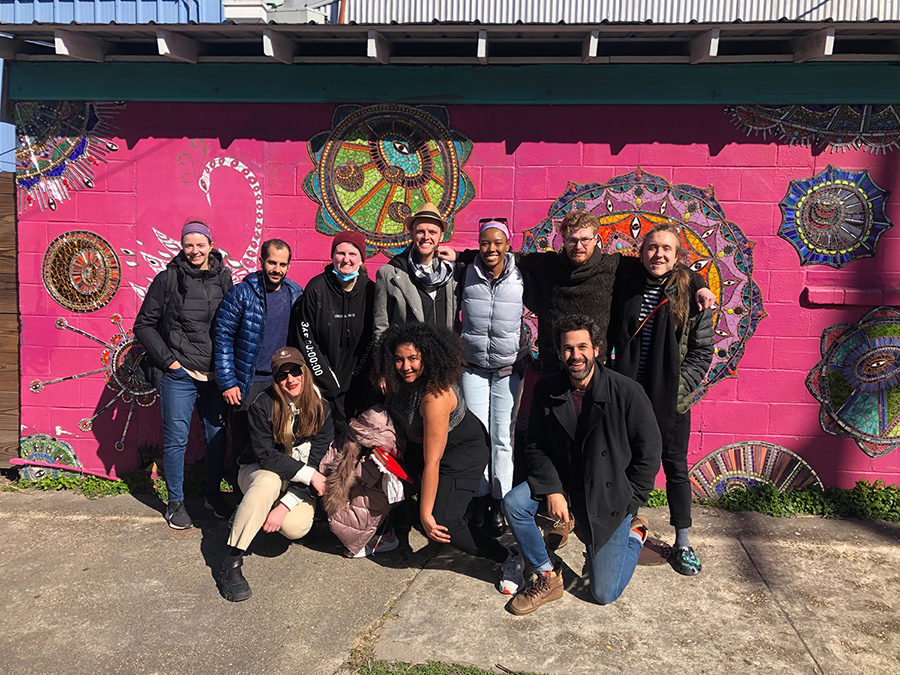 We left Louisiana with a voracious hunger to generate material based off of the stories and places we encountered while on our trip. Over the course of the semester we've pulled together all of our notes, quotes, photos and memories from our trip in order to create "Head Above Water" a devised performance that touches on the coastal erosion of Louisiana and the community's urgent desire to keep the culture and history of Louisiana afloat.

Interesting in attending the premiere of HEAD ABOVE WATER this weekend? Please visit our page for more information.